Built on the foundation of our core sdAb (single-domain antibody) platform, our technology is flexible—and that sets us apart.

With the goal of addressing unmet medical needs, we leverage our deep understanding of target biology and innovative protein engineering technologies to create therapeutic candidates with attributes and mechanisms of action that we believe are superior to current approaches and applicable to a range of challenging, validated targets with high potential.

Our proprietary sdAb platform allows us to address complex target biology where other biologic approaches have failed or are suboptimal. Our precision engineering enables the generation of therapeutic candidates with defined valencies and specificities, which we believe can result in optimal mechanisms of action. Initially, we’ve focused on applying these technologies to targets with clinically validated mechanistic rationales—but where prior approaches have lacked sufficient therapeutic activity or safety.

Our clinical pipeline is enabled by our protein and process engineering capabilities, and includes therapeutic candidates in the following categories:

Our formats enable validated complex target biology to be exploited.

Our formats are engineered for optimal synergistic or co-dependent functionalities. 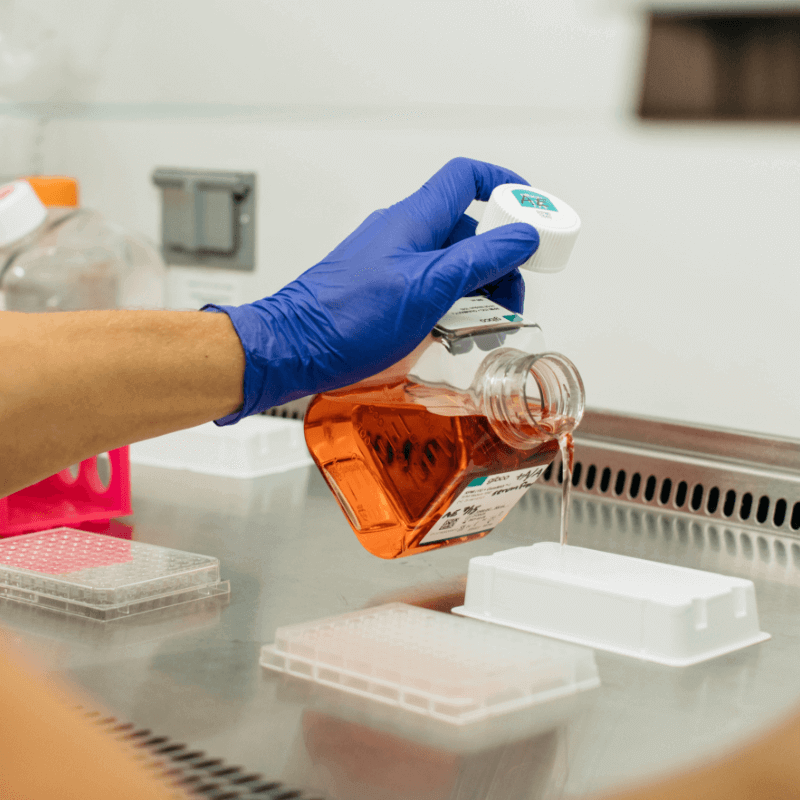 Antibodies are multifunctional, Y-shaped proteins, made up of a pair of interacting heavy and light chains to form a symmetric, dimeric molecule with four total protein chains. Each arm of the antibody contains an antigen-binding region (also referred to as the variable fragment, or Fv), which consists of both a heavy and light variable domain, or VH and VL, respectively, held together through interaction of constant domains.

The Fc portion of the heavy-chain constant domain extends the half-life of the antibody in circulation and has the potential to modulate the function of immune cells through interaction with various Fc receptors found on the surface of cells of the immune system.

Antibody Fv domains aren’t optimal building blocks for multispecific and multivalent therapeutics, due to the extensive protein engineering required to ensure the correct pairing of the appropriate VH and VL domains to construct functional Fvs.

One common approach used to achieve correct pairing is the production of single-chain variable fragments, or scFvs, which are generated by combining the VH and VL domain antigen-binding domains using a flexible linker. Despite the addition of this linker, VH or VL sequences within an scFv have the propensity to errantly pair with a neighboring scFv, and can lead to disruption of proper Fv formation or aggregation. This issue can be exacerbated in constructs that contain multiple scFvs, with each entity requiring significant up-front optimization. These formatting challenges may restrict broad applicability of this technology. To address these limitations, we’ve developed our sdAb platform to enable the streamlined production of protein formats with multiple antigen specificities. sdAbs are conceptually similar to the VH domain of a conventional antibody but neither contain nor require a paired VL domain, as shown in the “Conventional vs. sdAb Structure” graphic above.

Denoted as heavy-chain-only antibodies, sdAbs are half the molecular weight of an ScFv, but maintain specific target binding with an affinity range that is comparable to those achieved by conventional antibodies.

sdAbs are derived from heavy-chain-only antibodies that are naturally produced by animals in the camelid family, which includes camels, alpacas, and llamas. Unlike the antibody systems of other mammals, a subset of the camelid antibody repertoire is composed of heavy-chain-only antibodies that can be miniaturized into sdAbs. Modular in nature, they can be linked to a constant domain to capture half-life extending and immune cell modulating function.

We believe that the small size of sdAbs, along with their stable nature and simple structure, make them ideal building blocks to construct novel biologics with multiple specificities and functions. 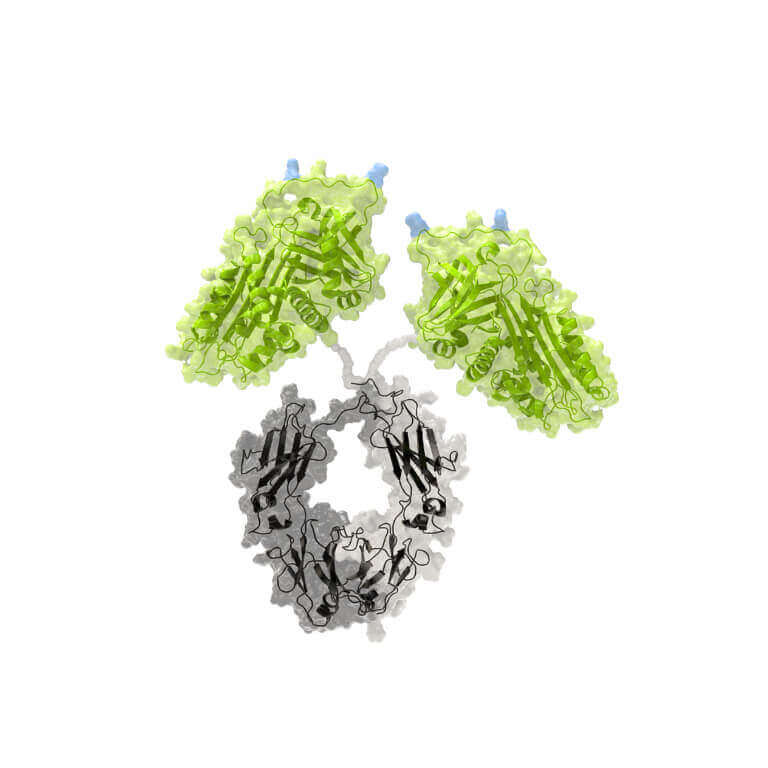 INBRX-101 is a recombinant human AAT-Fc fusion protein therapeutic candidate currently being evaluated for the treatment of AATD. We believe this therapeutic candidate supports a dosing schedule of every three to four weeks to achieve continuous normal AAT serum concentrations, a significant improvement from patients’ current regimen. INBRX-105 is a tetravalent sdAb-based therapeutic candidate designed to agonize 4-1BB selectively in the presence of PD-L1. INBRX-121 is the first program to be borne from our Molecular Targeted Cytokine (MTC) Platform, which combines our sdAb platform with a proprietary detuned cytokine to enable expansion of specific cell populations.

Reach out to discover more.

Get in touch with our team and learn more about Inhibrx.